Rent a Lamborghini in Dubai 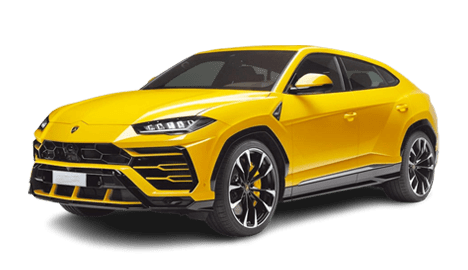 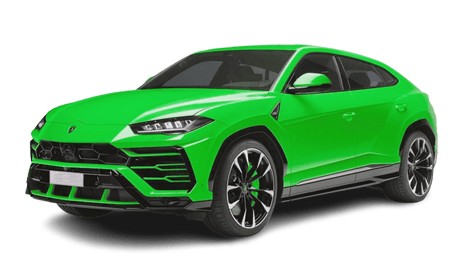 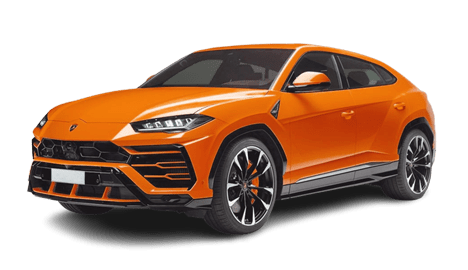 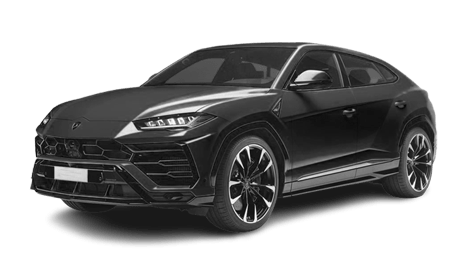 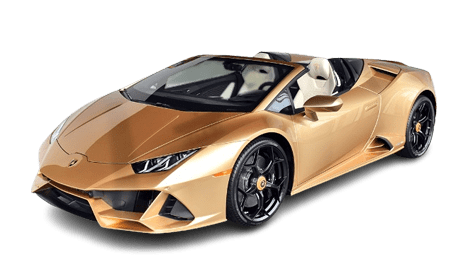 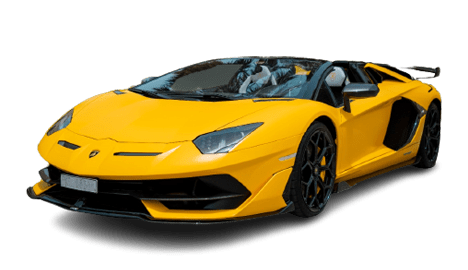 Lamborghini rental Dubai – How much does it cost

With a plethora of options available, Lamborghini rental has become really affordable in Dubai. At just a starting price of just AED 3,800 per day, you can now drive a Lamborghini here. From everyone’s favorite SUV Lamborghini Urus to the dream sports car Huracan STO, there are multiple options available for rent. Here’s a quick glance at the cars available and their rental prices per day:

While you can always rent a Lamborghini in Dubai for a day, you can also choose to drive it for as long as a week or even a month. In case you are in Dubai for a long vacation or would just like to have the opportunity to drive the car for longer than a month, you can let us know and we will make the necessary arrangements.

Lamborghini has produced so many cars over the years that you will be overwhelmed with the amount of options available. But when it comes to rental service, we tend to offer only the latest and greatest.

Here are the models available for rent:

The Lamborghini Aventador SVJ Roadster is powered by a 6.5-liter naturally-aspirated V12 engine. It produces 770 horsepower and it can reach a top speed of 220mph. With great acceleration and incredible interiors, driving this one is a charm. When looking to rent Lambo in Dubai, this is a car that should definitely be on your radar.

Lamborghini’s first-ever SUV has also come to be one of the most popular cars. The vehicle is in huge demand due to its incredible design, smooth Italian interior, and the fact that it can be used as a daily driver. The Urus boasts a 4.0-liter twin-turbo V8 engine that can produce 650 hp.

Among some of the most popular sports cars in the world sits the all-new Lamborghini Huracan STO. It is a hardcore supercar that has a marvelous design and a plethora of features. At the heart of this supercar, there is a naturally-aspirated 5.2-liter V10 engine that outputs 631bhp and 416lb-ft of torque.

Lamborghini – The fascinating story of the Italian bull

Lamborghini, named after its founder Ferruccio Lamborghini, has gained quite a reputation in the sports cars and luxury automobile industry. The Italian sports car manufacturer started producing cars in 1963. But the story before that is also rather interesting.

Ferruccio Lamborghini served in the Italian Royal Air Force as a mechanic during World War II. With the skills gained over the years, Ferruccio opened his own repair shop. Once he acquired a few military units, he converted them into tractors. Yes, the first vehicle ever produced by Lamborghini was a tractor.

In 1959, they began producing the first tractor dubbed Lamborghini DLA 35 Super. The tractor was powered by a 2.2-liter three-cylinder diesel engine and it was able to go up to 15 miles per hour. While he was already doing great with the tractor business, he was also interested in sports cars. This is why he owned a Ferrari 250 GT.

The beginning of an era

Ferruccio was facing a problem with his Ferrari. He approached the company saying there were some performance issues with the clutch. Rather than helping their customer, Ferrari customer service had rude behavior against him. Reports suggest that Enzo Ferrari personally said something like, “You may be able to drive a tractor but you will never be able to handle a Ferrari properly.”

Followed by this incident, Lamborghini started working on making sports cars. Their goal was not to make race cars but sports cars ready to use on the road. In 1964, the company unveiled its first-ever sports car named Lamborghini 350 GT. The car was showcased at the Turin Auto Show but at the time the car was incomplete. Reportedly, the engineers filled the hood of the car with bricks and kept it closed during the show.

As a logo for the brand, Ferruccio chose a bull as his zodiac sign was Taurus. On top of that, he used to attend bullfights quite regularly making the bull the perfect image for the brand logo. What actually started giving the brand its recognition was the Lamborghini Miura. The sports car launched in 1969 was owned by many influential people of the time. It was the fastest production car in the world at that time as it could do a top speed of 177mph. It accelerated from 0-60mph in just 6.5 seconds.

Frank Sinatra, the American singer, who owned one even said, “You buy a Ferrari when you want to be somebody. You buy a Lamborghini when you are somebody.”

Over the course of the next few years, Lamborghini launched some exciting exotic cars including the Islero, Espada, and Jarama, among others. In 1972, Ferruccio sold his controlling shares of the company to a wealthy Swiss businessman, Georges-Henri Rossetti.

Under the new ownership, Lamborghini launched the Urraco, which was a 4-seater sports car. It acted as a more affordable alternative to the Ferrari Dino and Maserati Merak. While this was a really impressive car in itself, people were looking forward to the Miura successor.

In 1974, Lamborghini unveiled the Countach. At the time, it was a car like no other. It was the first production car to come fitted with scissor doors. While the design in itself was jawdropping, the vehicle also boasted excellent performance numbers. It was able to hit a top speed of 187mph and was able to do 0-60mph in just 5 seconds.

The story up until now has been keeping Lamborghini in the limelight. But the Italian automobile manufacturer had its own problems as well. Since the change of ownership, the company was facing a lot of internal problems. Also, at the time oil prices were skyrocketing affecting the sales of Lamborghini cars as they consumed more fuel.

In 1978, Lamborghini was in such a bad spot that it had to declare bankruptcy. Saving the brand from dying, Patrick Mimran and his brother purchased the company for 3 million dollars. Mimran was later known as ‘The man who saved Lamborghini’.

Rising to the top again

Under the new leadership, Lamborghini unveiled the Jalpa in 1981. Although the sports car had a lower top speed and was priced higher than the previous models, it still had a successful run. During that time, the company also launched its off-road truck, the LM002 also known as the Rambo-Lambo. The truck was made in 1986 and was powered by a 5.2L V12 engine. The truck has also been featured in several movies including Fast & Furious.

Starting with the Lamborghini Diablo in 1990, the company initiated a new era of supercars. Diablo was the first Lamborghini car, which was able to hit a top speed of as high as 202mph.

In 1998, Lamborghini was acquired by the Volkswagen Group and placed under the parent company Audi. VW purchased Lamborghini for a whopping USD 110 million. Even to this day, Lamborghini is owned by the VW group.

Over the years, the company produced some highly impressive supercars including the Murcielago, Gallardo, Reventon, Aventador and Huracán, among others.

How much does it cost to rent a Lamborghini in Dubai?

Where can I rent Lamborghini cars in Dubai?

You can rent your favorite Lamborghini car online at Dubai Sports Car Rental.

Which Lamborghini models are available for rent in UAE?

There are different Lamborghini models available for rent in Dubai including the Urus, Aventador SVJ, and Huracan STO.

How old should you be to rent a Lamborghini?

According to the law, you should be at least 21 years old to rent a Lamborghini in Dubai.

Which is the fastest Lamborghini model?

The Lamborghini Veneno is the fastest car from the Italian automobile manufacturer. The sports car can hit a top speed of 356km/h. It can accelerate from 0-100km/h in less than 3 seconds.

Can I rent a Lamborghini in Abu Dhabi?

Absolutely. You can rent a Lamborghini from us and we will deliver it to you in any Emirate.