Rent a Rolls Royce in Dubai

Dubai is a luxurious city and what is better way to enjoy the luxury than being in a Rolls Royce. With Dubai Sports Car rental, you can rent your favorite Rolls Royce model at great prices. Here’s all you need to know before you rent a Rolls Royce in Dubai. 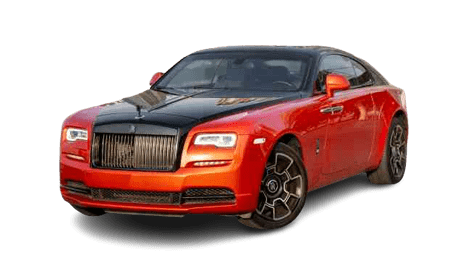 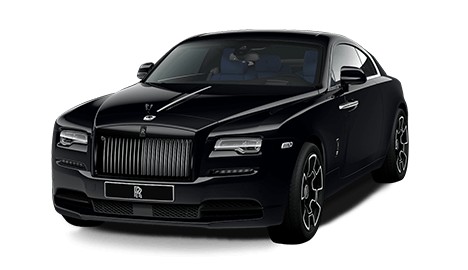 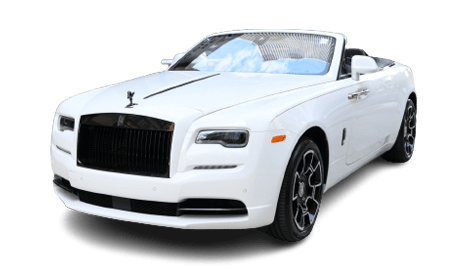 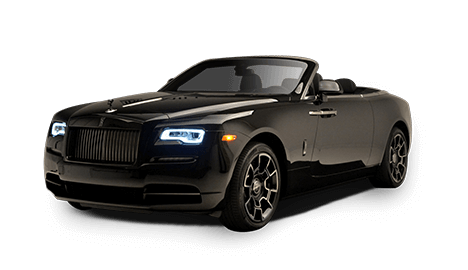 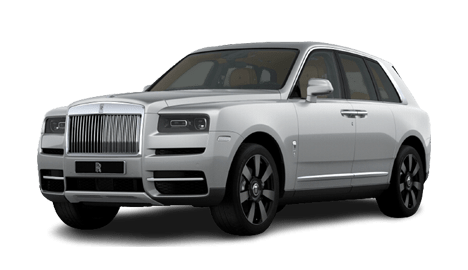 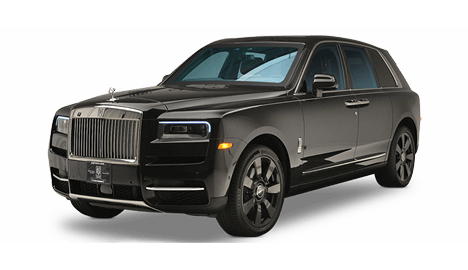 With Dubai Sports Car Rental’s multiple plans and variety of options, renting a Rolls Royce has become easier than ever. Starting at just AED 3,000 per day, you can now rent a Rolls Royce in Dubai. From the ever-so-popular RR Wraith to the most luxurious SUV Cullinan, we have all the options available. Here’s a clear look at the available options and their per-day rental charges.

While the rental prices mentioned above are on per day basis, you can always rent one for as long as a week or even a whole month. For some of the models, we charge less if the car is rented for more than 7 days. If you want to rent more than one car, we can definitely move a few things around and create the best deal for you.

Which Rolls Royce models are available for rent in UAE?

Rolls Royce has a variety of premium cars and the best of those are available for rent in the UAE. Since we want your rental experience to be best-in-class, we only have the latest models on offer. These models are not just great to be chauffeured in but also fun to drive. Here’s a list of all the models available:

Wraith is a two-door grand tourer with an ultraluxurious interior. At the heart of the Wraith, there is a massive 6.6-liter V12 engine that produces an impressive 624 horsepower. While you rev up the engine, you will not be disturbed by any outside noise since the cabin is completely isolated. This makes you enjoy the drive even more.

Rolls-Royce Dawn is hands-down one of the best-looking Rolls Royce cars. With the modern styling and the latest technology built-in, the grand tourer manages to set itself apart from the crowd. It is powered by the 6.6-liter V12 engine that pumps out 53 horsepower. Being a cabriolet, this one allows you to enjoy the Dubai weather in December around the deserts.

The Cullinan is an SUV offering from the house of the British luxury automobile manufacturer. The classy and elegant SUV is powered by a twin-turbo 6.7-liter V12 engine that produces 563 horsepower. Even though the car is a bit on the heavier side, it still manages to record 0-60mph in just 4.5 seconds. While the performance numbers are quite impressive, it is the luxurious cabin inside that manages to impress everyone. It is the perfect car to rent if you want to roam around the city of Dubai with your family in comfort and style.

When it comes to renting a Rolls Royce in Dubai, they offer a lot more than a car to roam around the city. From the Rolls Royce Wraith to the Dawn, no matter which RR you pick, you are always gonna get an impeccable experience. These cars offer extreme levels of comfort and a royal feeling overall. Here’s a detailed list of things that are going to make your Rolls Royce rental Dubai experience the best.

Rolls Royce cars are generally on the more expensive side and for all the right reasons. The British automobile company has clearly spent all that money on elevating the comfort level inside the cabin. From the high-quality seats to the finest interior, you get everything best-in-class. The doors of a Rolls Royce open unconventionally when compared to a regular car but this gives you more room to get in. Speaking of the room, there is a lot of it inside. Even if you are 6ft tall, you are going to feel comfortable inside.

While Rolls Royce cars are fun to drive, they are considered the best cars to get a chauffeur experience in. With our rental service, you can also get a chauffeur on demand and he will take you around the city while you relax in the back seat. The back seat on a Rolls Royce is filled with features and comfort, which means you will definitely have a time of your life.

Rolls Royce cars are designed keeping in mind the Royals. This is why even Her Majesty Queen Elizabeth II owns many of these. Even though many royal families prefer the Phantom, it is the Cullinan and the Dawn that offer a modern experience.

As rich as Rolls-Royce cars look, the history of the brand is also nothing short. While the brand was founded in 1904, the story goes way back further than that. As the name of the company suggests, it was founded by two masterminds named Frederick Henry Royce and Charles Stewart Rolls. The two were completely different people but they still worked together to form what is today known as one of the best automobile companies.

Royce did not have a great childhood as for the most part his family suffered from poverty. But over the years he gained an interest in electrical engineering. He worked for a couple of years and at the age of 22, he started F.H. Royce and Company with his fellow engineer friend Ernest Claremont. For a few years, they worked together making electrical components such as doorbells and dynamos. By the year 1894, they even started making electric cranes.

While Henry had a keen interest in engineering, he gradually started gaining interest in motor cars as well. In 1901, he improved a second-hand car that he had bought. But he was in search of more, which made him build his own car. Henry desired perfection and he did not want his cars to have any sort of construction faults. In 1903, he designed and built his first petrol engine and a year later he had his first Royce motor car ready.

When Royce built his first car, he made two more just like it. While one he gave to his business partner Ernest Claremont, the other he sold to one of their shareholders named Henry Edmunds. It was Henry Edmunds who showed the car to Charles Stewart Rolls helping Rolls Royce shape it into what it is today.

In the story of Rolls Royce, Charles Stewart Rolls also plays an important role in the industry. He encouraged Royce to build more cars and he agreed to sell as many as Royce could build. Interestingly, the two men made an unusual duo as they both came from different backgrounds and had various other differences.

Where Royce was 41 years old at that time, Rolls was just 26. While Rolls went to the prestigious Trinity College, Royce’s skills were mostly self-taught. Even though they had their differences in terms of age and background, they both made a great duo.

Introduction of the Rolls Royce company

Both Rolls and Royce together started the company Rolls-Royce in 1906. With the introduction of the new company, there was also a new car unveiled. The six-cylinder Rolls Royce Ghost achieved the tag of “the best car in the world” at that time.

Henry and Charles worked towards building and selling motorcars while Charles’s partner Claude Johnson worked on building the brand. As a managing director of the company, Johnson decided to promote the reliability and quietness of a Rolls Royce. He also advertised the car as “the best car in the world”. The strategy worked and the sales started shooting up.

Before the company could grow further, they did face a speedbump. Charles, who also had a thing for aviation, died in a plane crash at the age of 32. This meant the short partnership had to come to an end. But Henry kept on working towards the vision they had in mind.

Over the next many years, Henry worked towards producing some of the best cars. Rolls Royce even gained the reputation for superior engineering, finest quality and the highest level of craftsmanship.

“Strive for perfection in everything you do. Take the best that exists and make it better. When it does not exist, design it.” – Frederick Henry Royce

During World War I, the company even worked on manufacturing aero engines. With this, the company did really well in the upcoming years.

In 1933, Royce passed away due to poor nutrition during his childhood and overworking. Even though the original founders passed away, the company managed to continue the legacy.

Today, Rolls Royce is owned by BMW and the company has been for producing some of the most luxurious cars in the world. While the company has limited models on offer, they all are a class apart from all the other vehicles out there.

Frequently asked questions about renting a Rolls Royce in Dubai

How much does it cost to rent a Rolls Royce in Dubai?

Renting a Rolls Royce in Dubai starts at just AED 3,000 per day.

Can I rent a Rolls Royce for a week in UAE?

Absolutely. With Dubai Sports Car Rental, you can rent a Rolls Royce for a week or even for a month.

What is the minimum age required for renting a Rolls Royce?

In order to rent a Rolls Royce, one must be at least 21 years old.

Where can I rent a Rolls Royce car in Dubai?

You can rent your favorite Rolls Royce car at Dubai Sports Car rental.

Which Rolls Royce models are available for rent in Dubai?

Some of the popular models available for rent in Dubai include Rolls Royce Cullinan, Wraith and Dawn.

Can I get a chauffeur for my Rolls Royce rental?

Absolutely. You can ask for a chauffeur at the time of booking and we would be more than happy to provide you with one.